So, let's shoot straight. This wasn't the outfit I had planned to do today. The weekend ended up crazy and time got short, so I ended up going to a pattern that was a.) already cut and b.) quick to sew. This week will be seeing some of one of my baby girl's favorite movies - Frozen. So, as the song says, sometimes you just have to let your plans go. The good news is that the other dress will be ready for tomorrow (as soon as the neck casing gets sewn down and some elastic threaded through.).

So, what is your favorite 'Let it Go' version? I personally like the Idina Menzel version

Both of the kids like the Demi Lovato version

And we all agree on this version

If you have a favorite version, let me know.

Tonight we are back with the Funktional Threads Rachel upcycling a Walmart Anna and Elsa Frozen shirt. https://www.etsy.com/listing/151376483/instant-download-rachel-knit-dress-diy?ref=shop_home_feat_2 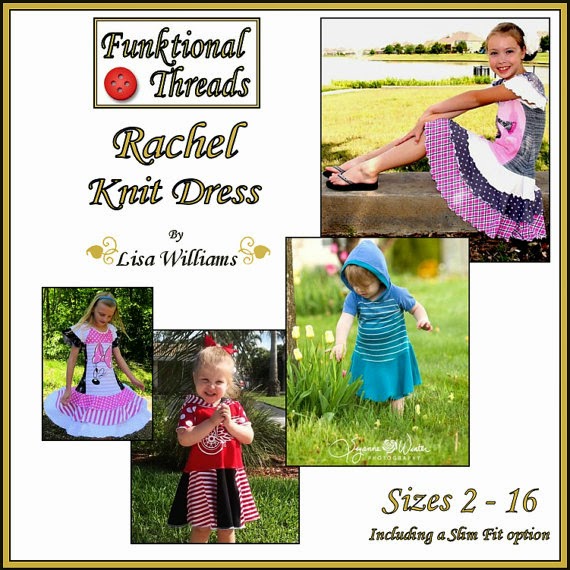 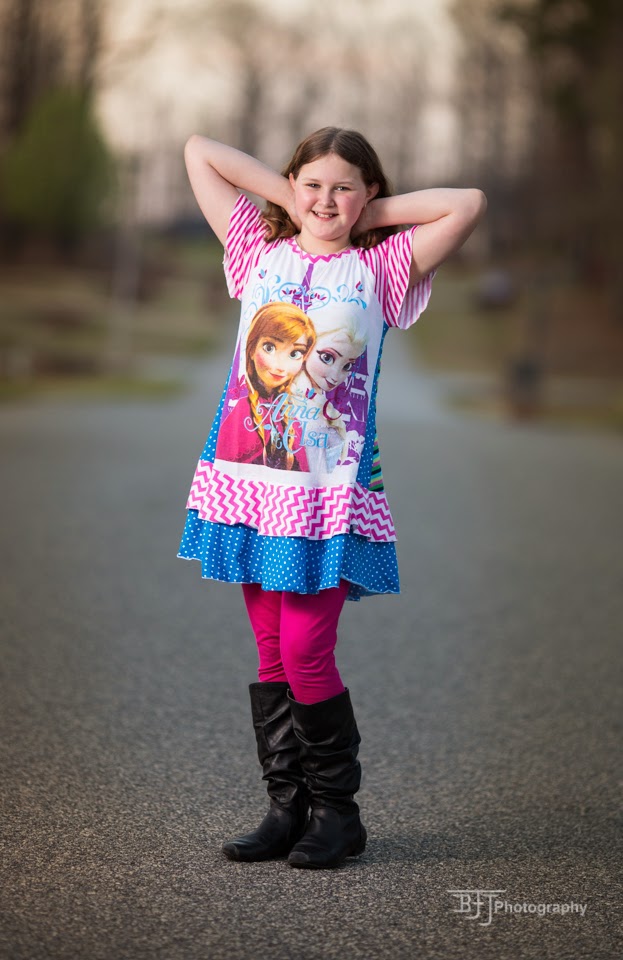 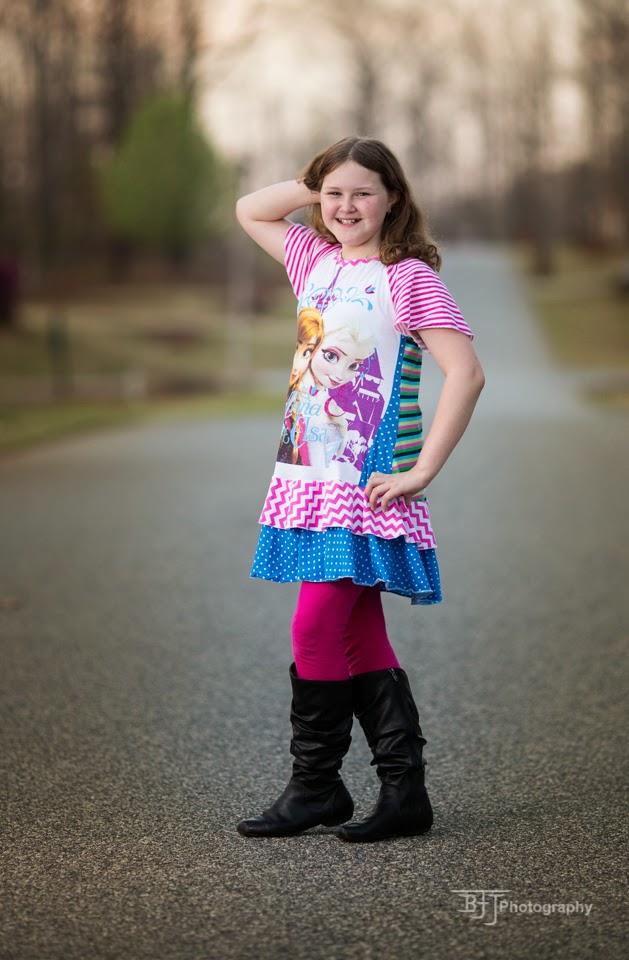 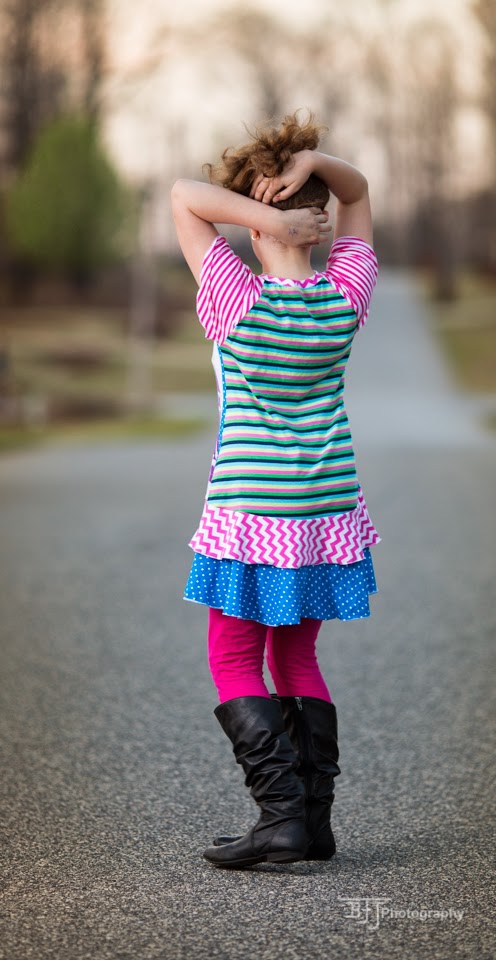 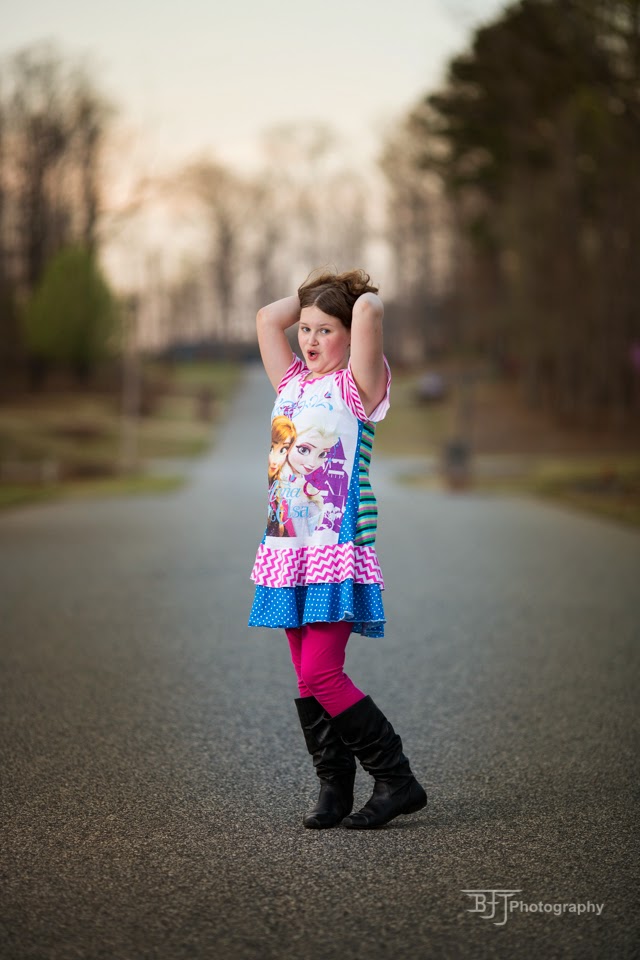 We were a little concerned that we wouldn't be able to get pictures. She had a pretty rough afternoon. She had that big tooth (see the big gap in the back) pulled this afternoon. She ended up with a bad headache and feeling queasy. But, we needed that tooth to come out before we get our braces on Wednesday. She worked on trying to pull it out by herself this weekend, but it just wouldn't go. But, now it's out and after a quick after school nap, she had some chicken soup and felt better. Tomorrow night we are going to take her to the dinner of her choice before her braces go on Wednesday. 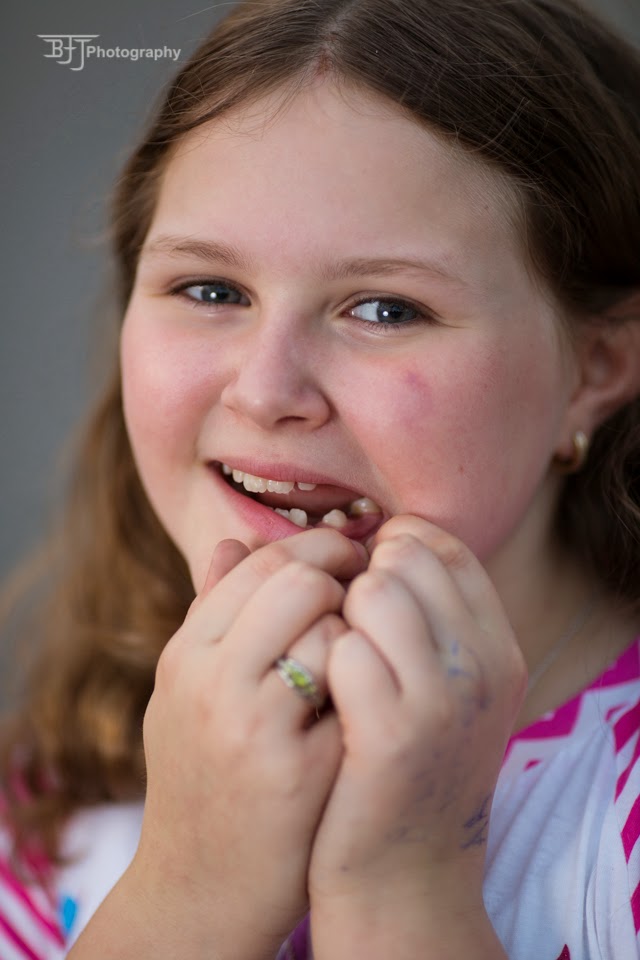 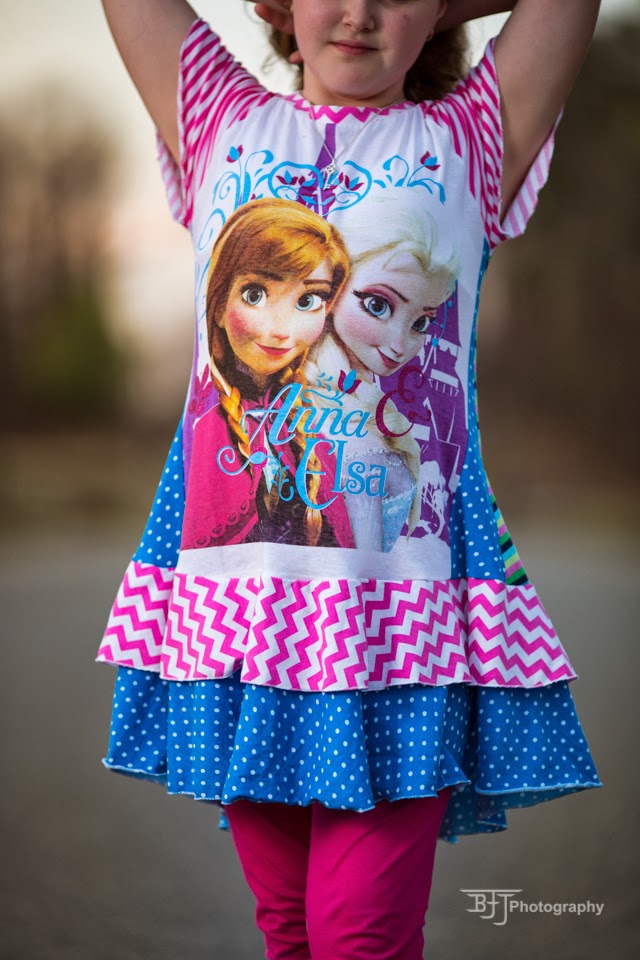 And now for the big announcement. I know everyone is anxiously awaiting the winner of the Christie's favorite things giveaway. The winner is

Congratulations, Kate!! And thank you to all who have supported the blog and who entered!

Thanks for stopping by and we hope to see you tomorrow!
Posted by Christie at 6:20 PM