Well, we got an email late Friday saying that the Elementary School would be celebrating Dr. Seuss's birthday today and the kids could wear jeans and a red or blue shirt. Fortunately, we went one step further and had this Dr Seuss shirt I had bought several months ago from Walmart 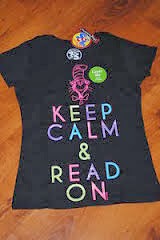 So she wore that and her jeans. They took blankets to school and they had a dedicated Elementary read in for 30 mins where they could lay on their blankets and read a book. 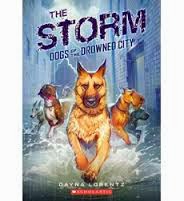 This is the book she is currently reading. She loves animals and animal based character books. These are some of her favorites.

Anything from the Warriors series 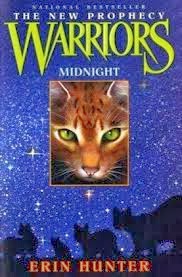 She has read all of the Swindle series books, too. 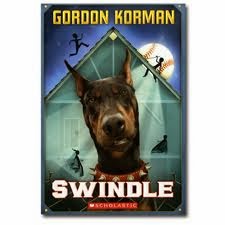 A love of reading is such a wonderful thing to foster. There isn't much better to me than having the time to read a good book. Well, reading a good book on a warm beach with the ocean lapping my toes might be a LITTLE better ;)

Speaking of oceans and warm destinations, my vacation prep sewing has begun. Starting this week, you will start seeing my Disney inspired outfits. We are only 25 days away from heading out to our Spring Break Disney/Disney Cruise vacation. Yay! Do you have any pattern recommendations that would lend toward a good Disney outfit? If so, send me pics and links. I would love to hear from you!

Also, do you have any tween books that your tweens have liked? We have one more 9 weeks to go and that means a whole new AR goal to reach in reading.

So, I was kind of glad that the Monday outfit got bumped today. Not that I don't like the sewing, but we had a BUSY BUSY weekend.

Friday night, we headed out to Ft. Valley, GA where we spent the night in preparation for the NASP Georgia Regional Archery Tournament. 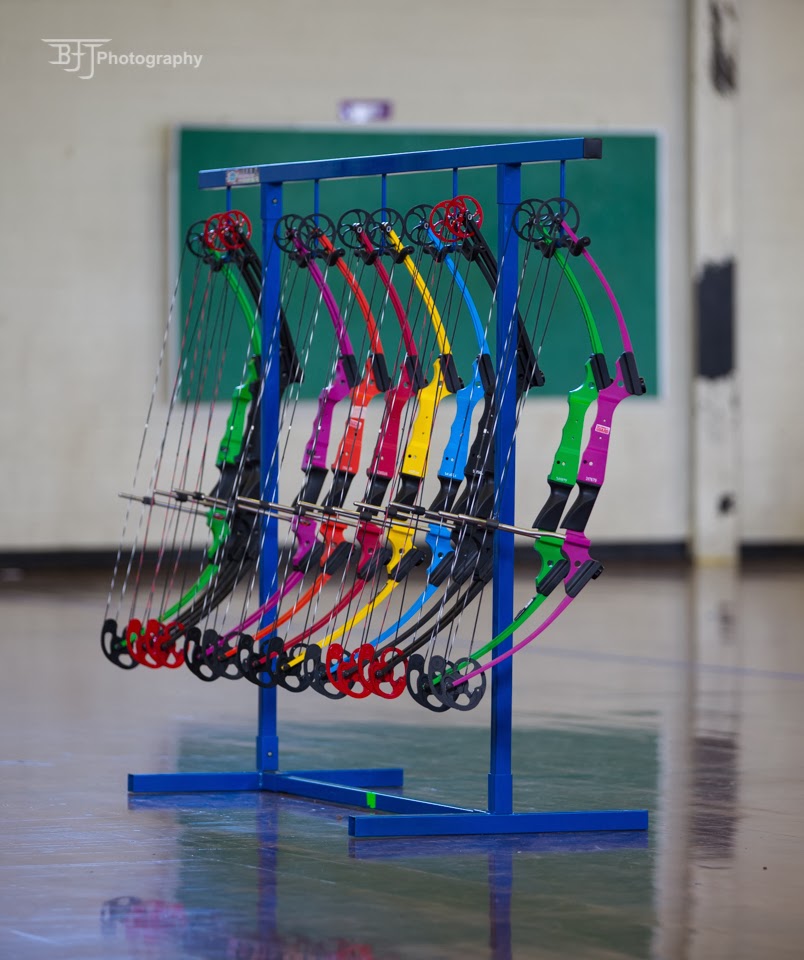 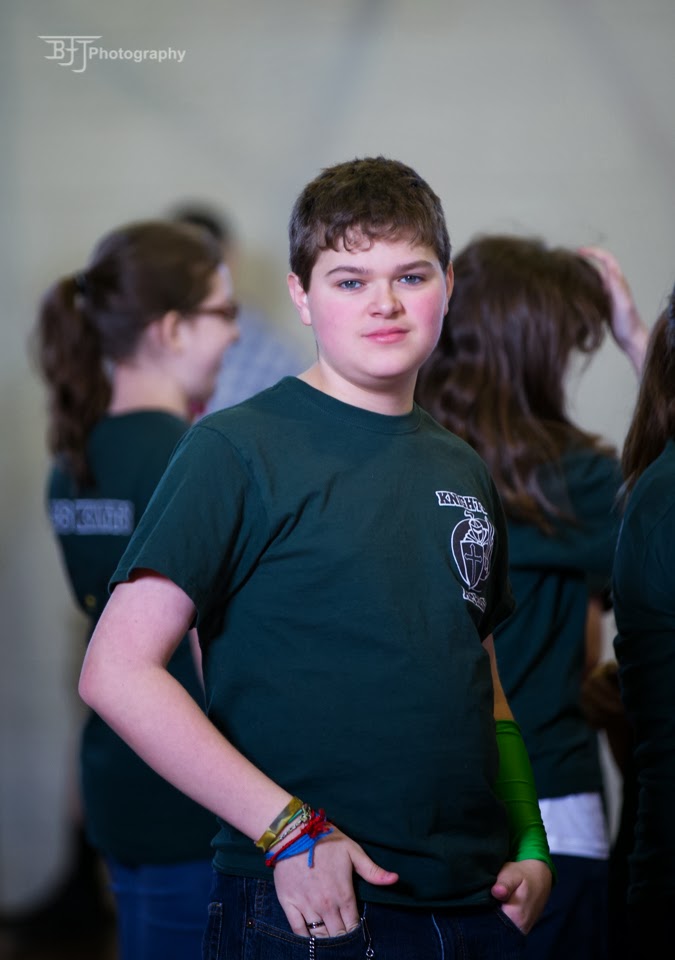 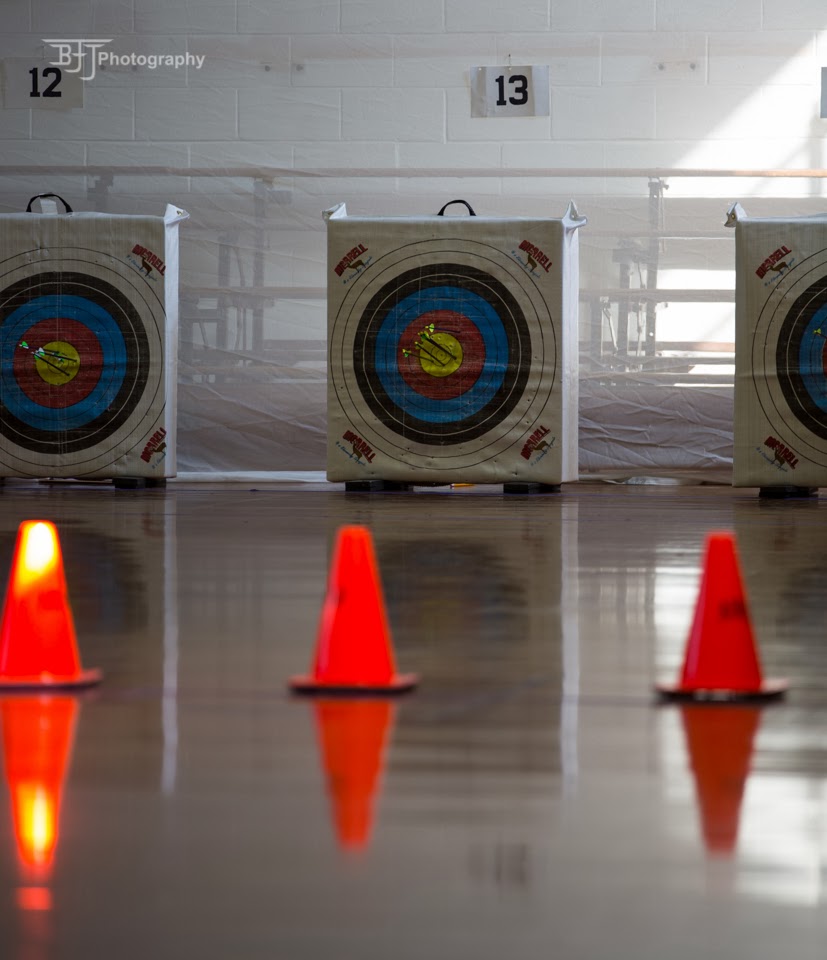 He shot great, as did his whole team which is why I am super proud to present 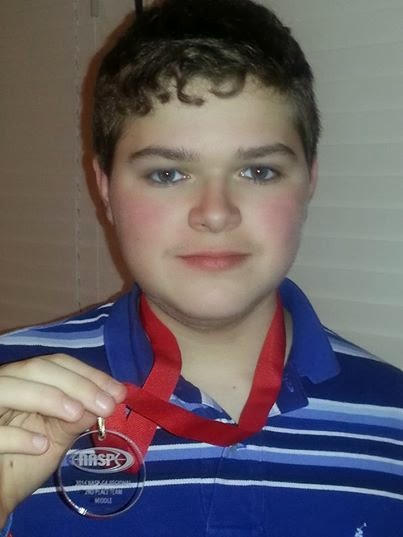 The second place winners of the regional archery tournament!! He was the 4th highest shooter on his team. They are going to STATE!! Not too bad for a first year archery team. AND our high school qualified for state too. It is so exciting to be able to have both of our teams advance. We will go to the state tournament April 8th. From there, they could qualify for nationals!! Eeeek! That would be amazing. Thank you to everyone who sent well wishes for him and his team.

After the tournament, he and several guys from the team persuaded the parents to take a road trip to Grantville, GA where there is a Walking Dead Movie Tour. There were three of the regulars from the show there. The girl who was Carl's stand-in for seasons 2 and 3, she was a Penny stand in and a regular walker was there. The other two guys were just regular walkers and one is now a regular on the show Arch Angel. We got autographs and went on the tour where scenes from the show were shot.

The tour is lead by the Mayor of Grantville. You can find out more about the tours here https://www.facebook.com/grantvillewalkingdead 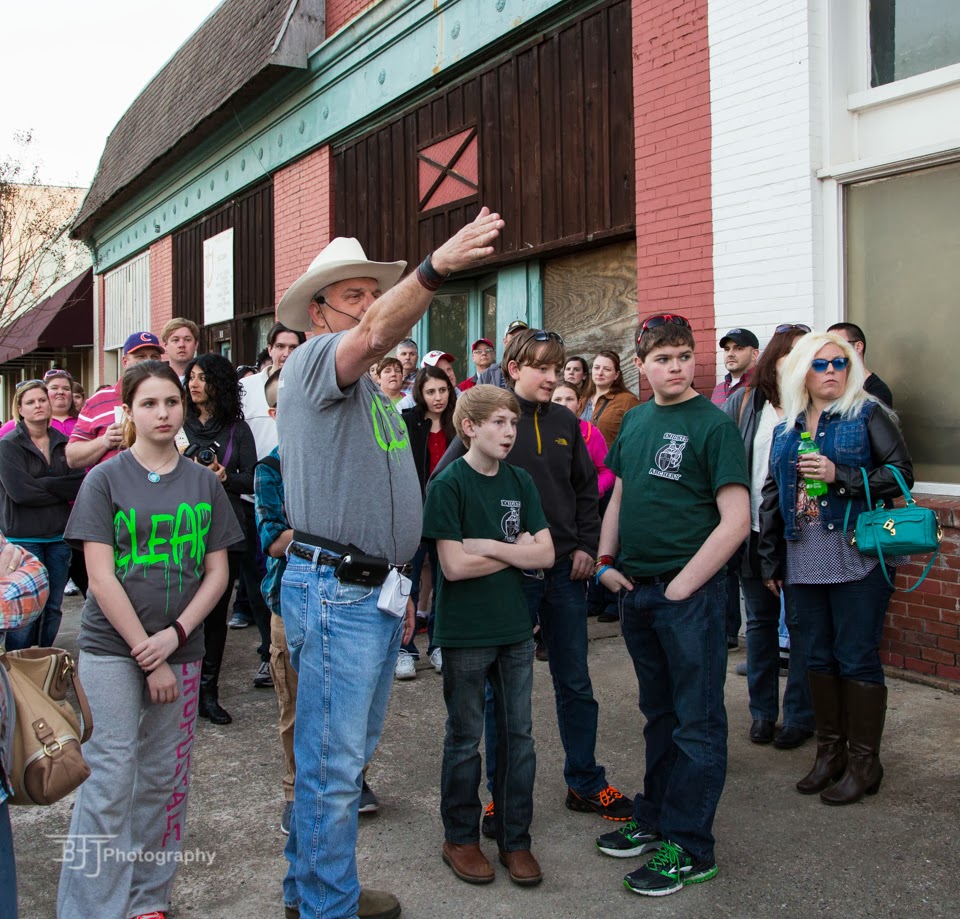 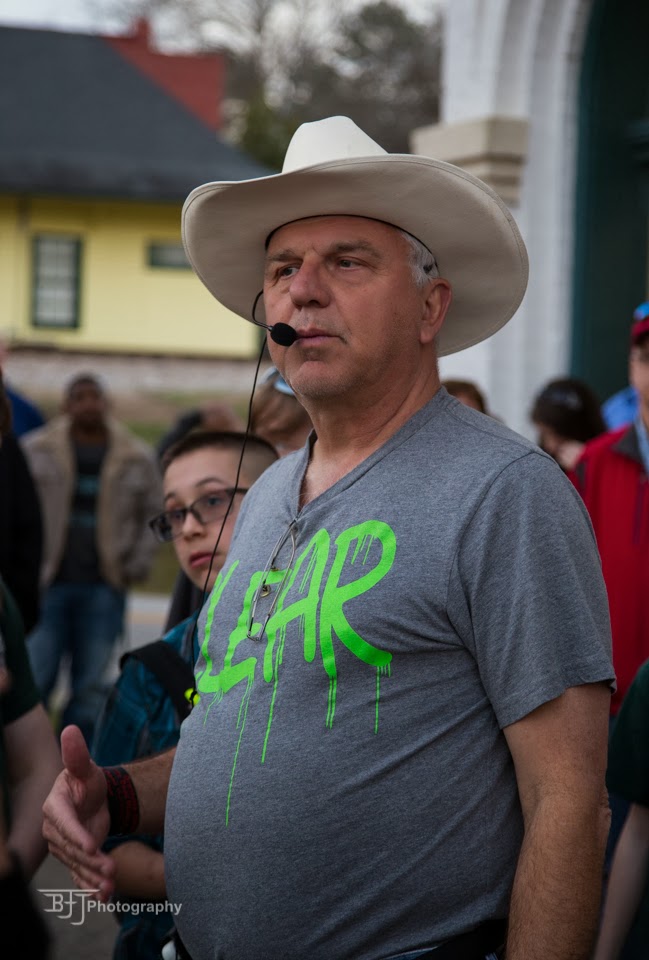 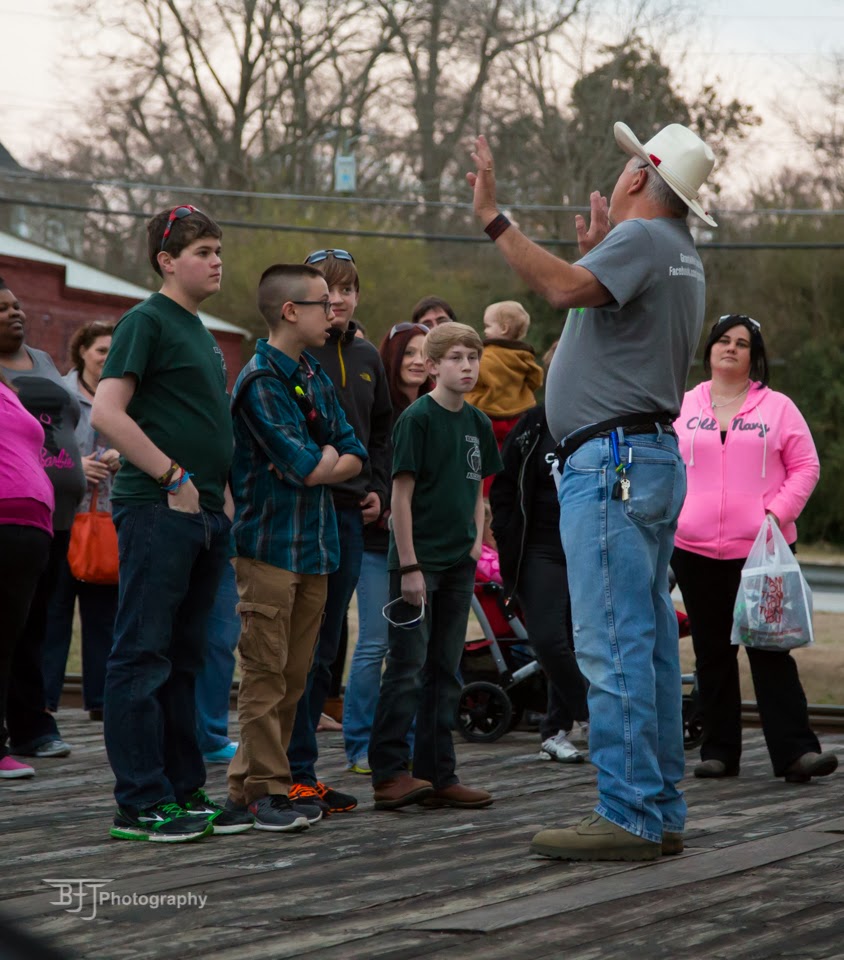 This was the scene from the show and below is the kids at that same wall. 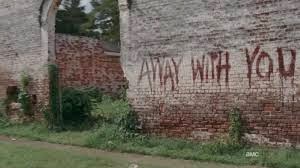 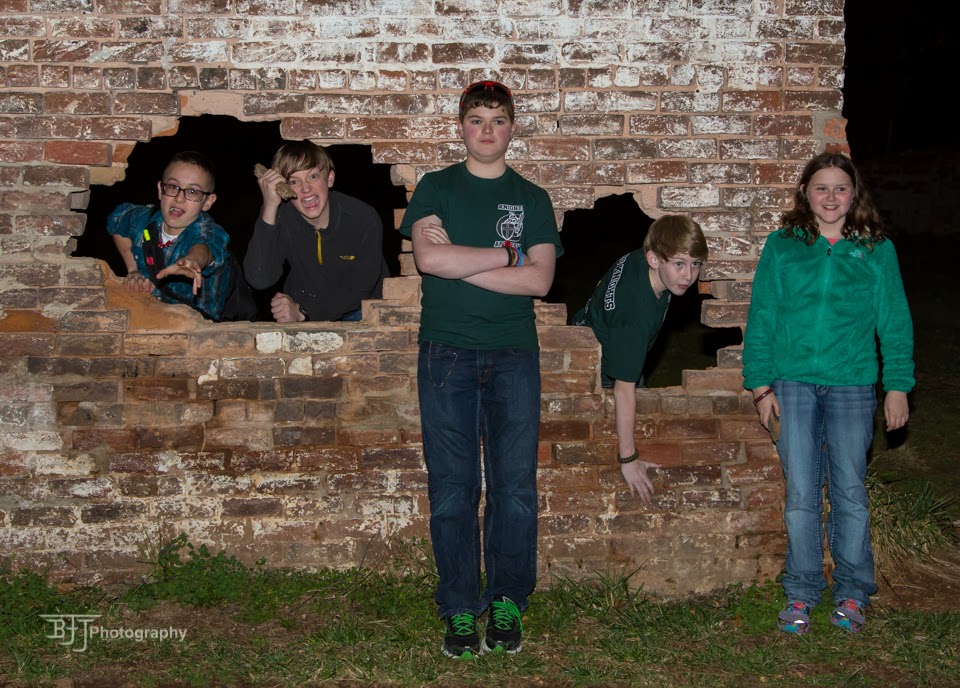 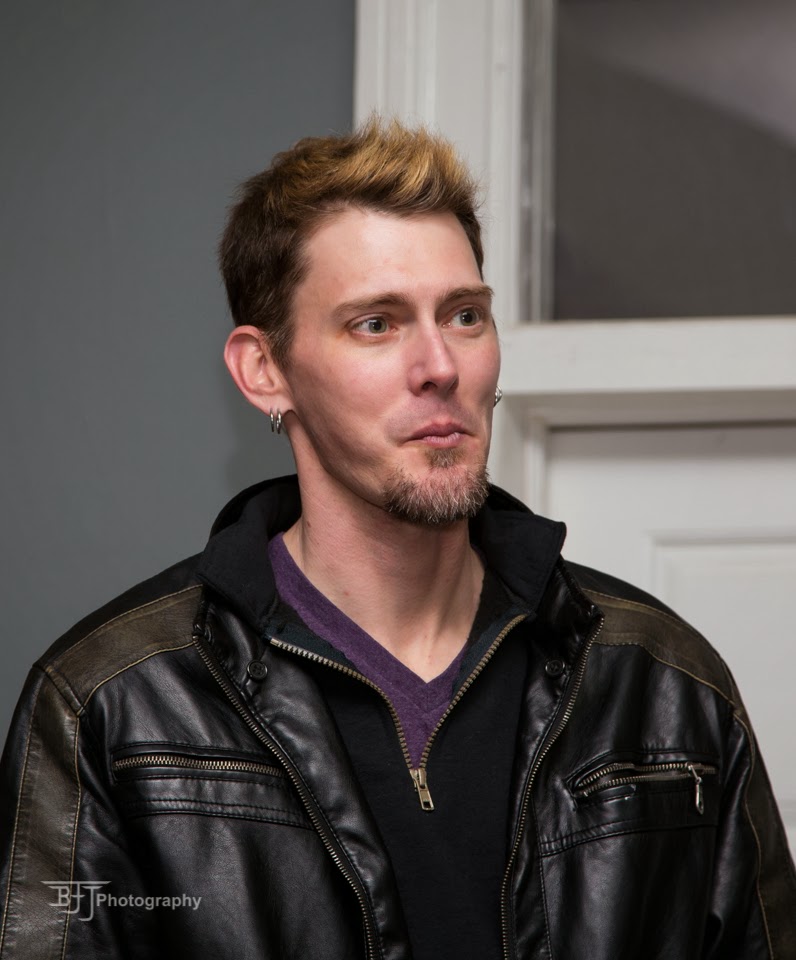 The girl who was Carl's stand in, Penny's stand in and a walker. 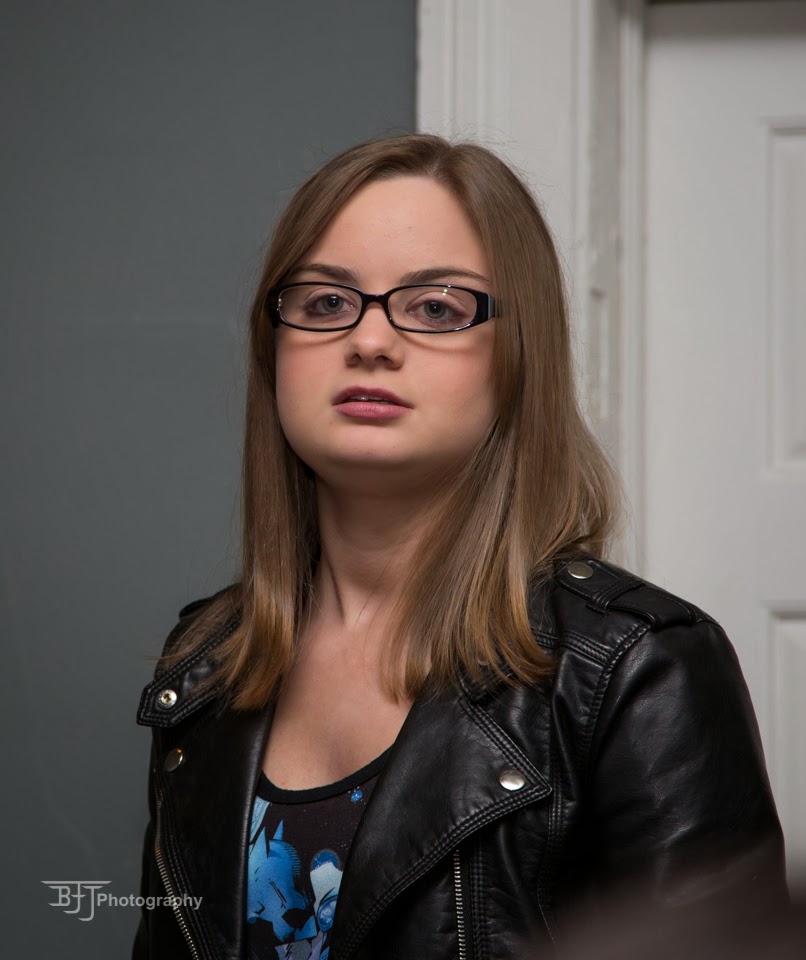 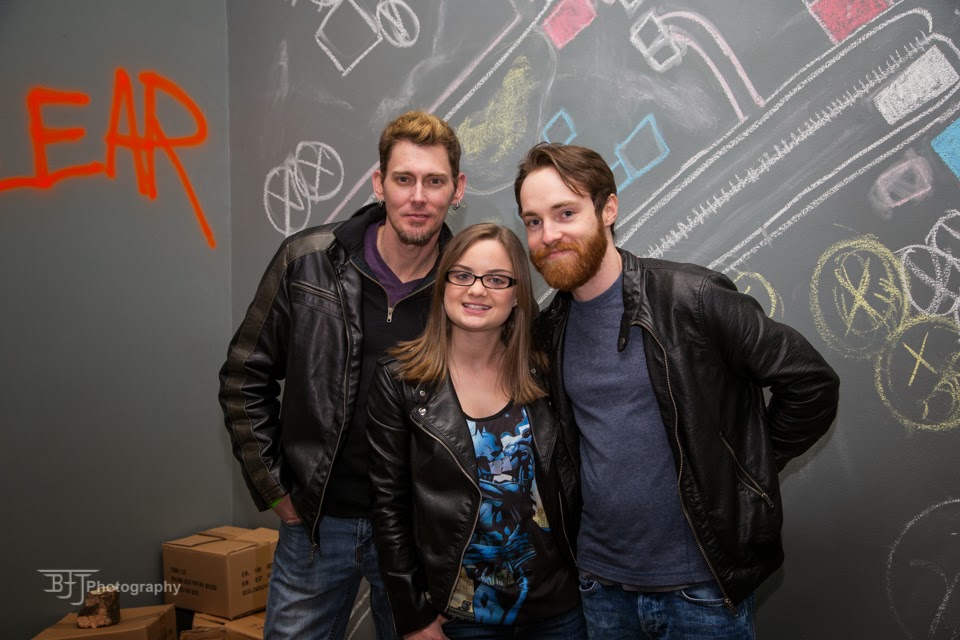 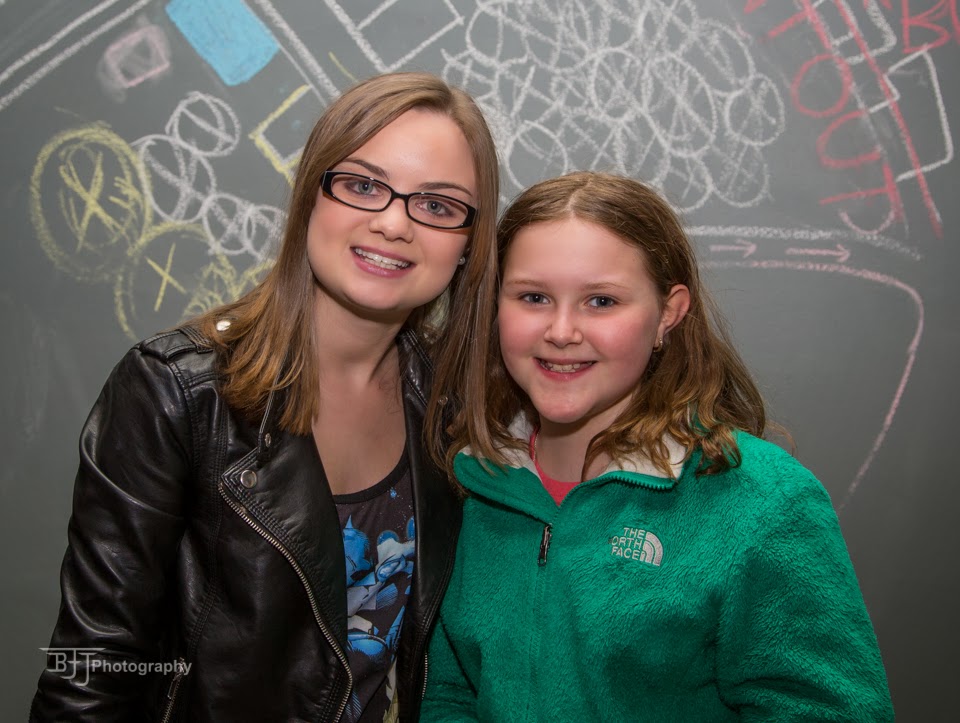 Those pictures were taken in the apartment that was used as Morgan's apartment where Rick, Michonne and Carl met back up with him

This is a picture of that wall in the show 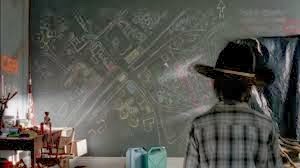 And that is actually the girl in the picture above as Carl. She said whenever you saw Carl from behind, it was usually her and those scenes were filmed while he was in school.

So, we had a great, fun, busy weekend.

The 3rd 9 weeks ends Friday. Isn't that crazy? That means there is only ONE 9 weeks to go. ONE! The school year is almost over. Insane!

Come back tomorrow for the start of the Disney sewing. And again - throw me some ideas!

See you then! Have a great night!
Posted by Christie at 6:11 PM